Began in late 1988 and completed in the late 1990s, this body of work involved fashion images photographed at unique locations in Paris and at Coco Chanels apartment located on the second floor of Rue Cambon 31, featuring  stunning designer clothing and models of the period.

The images were produced in Paris, France during the last decade of the 20th century.
Fait Accompli. 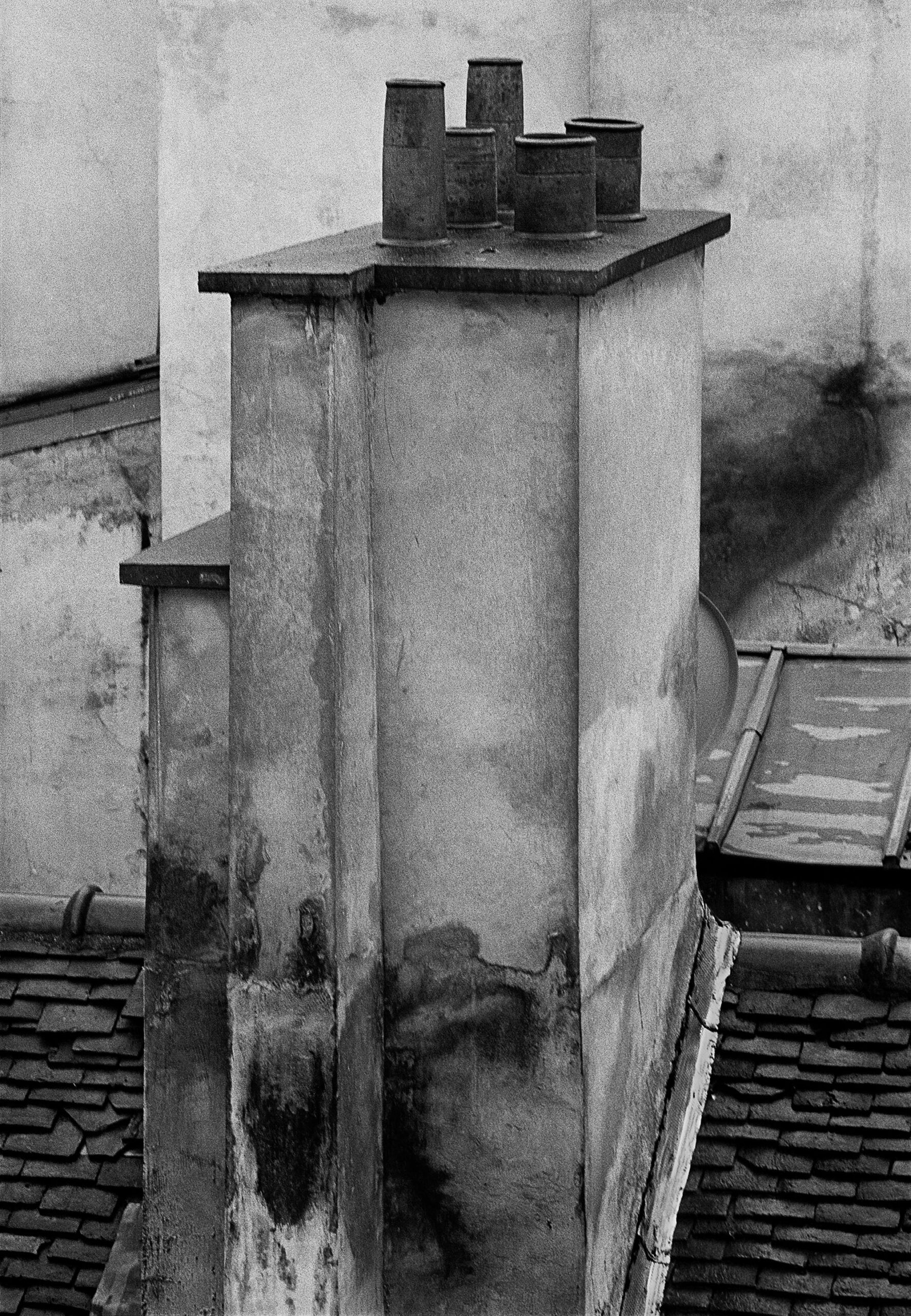 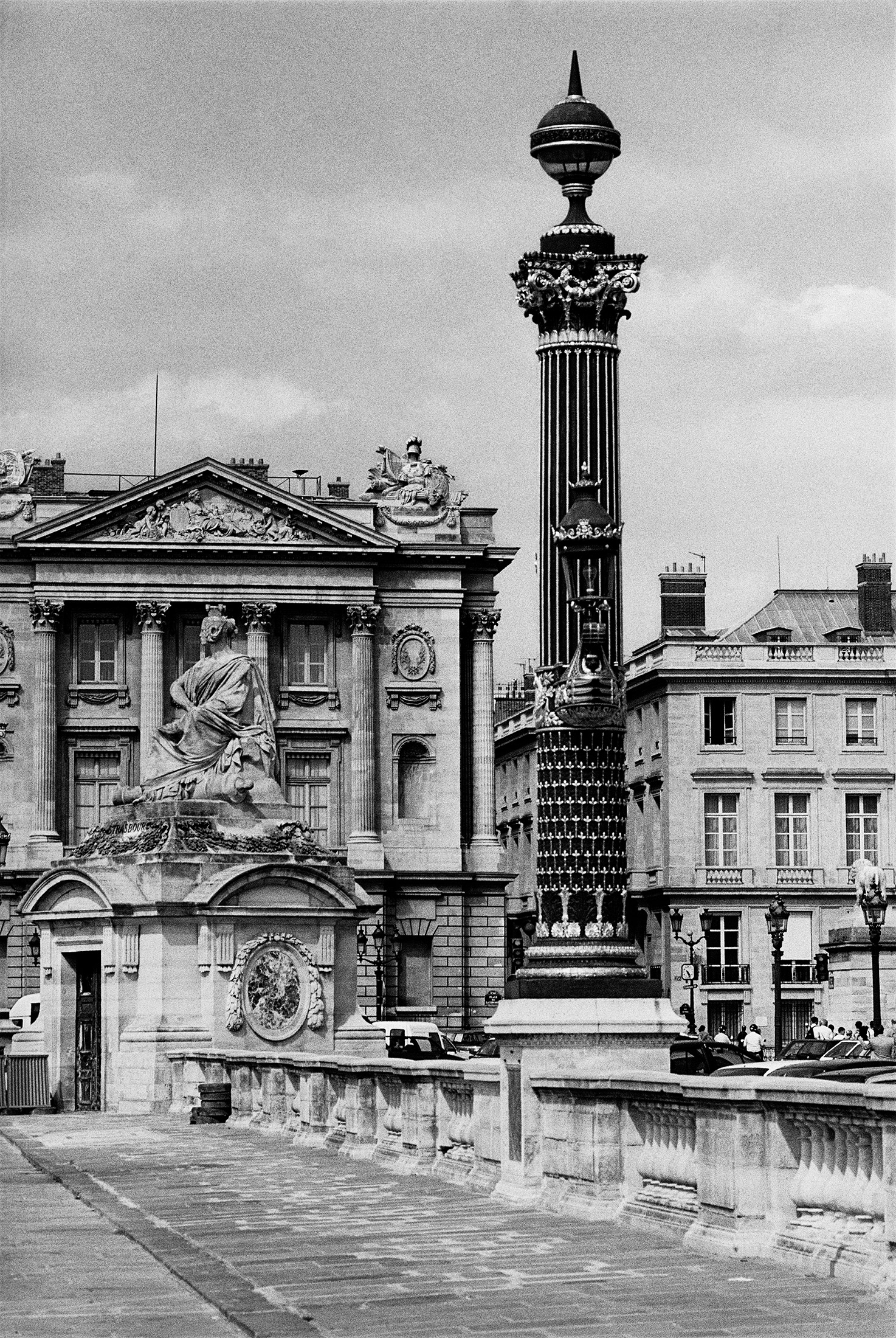 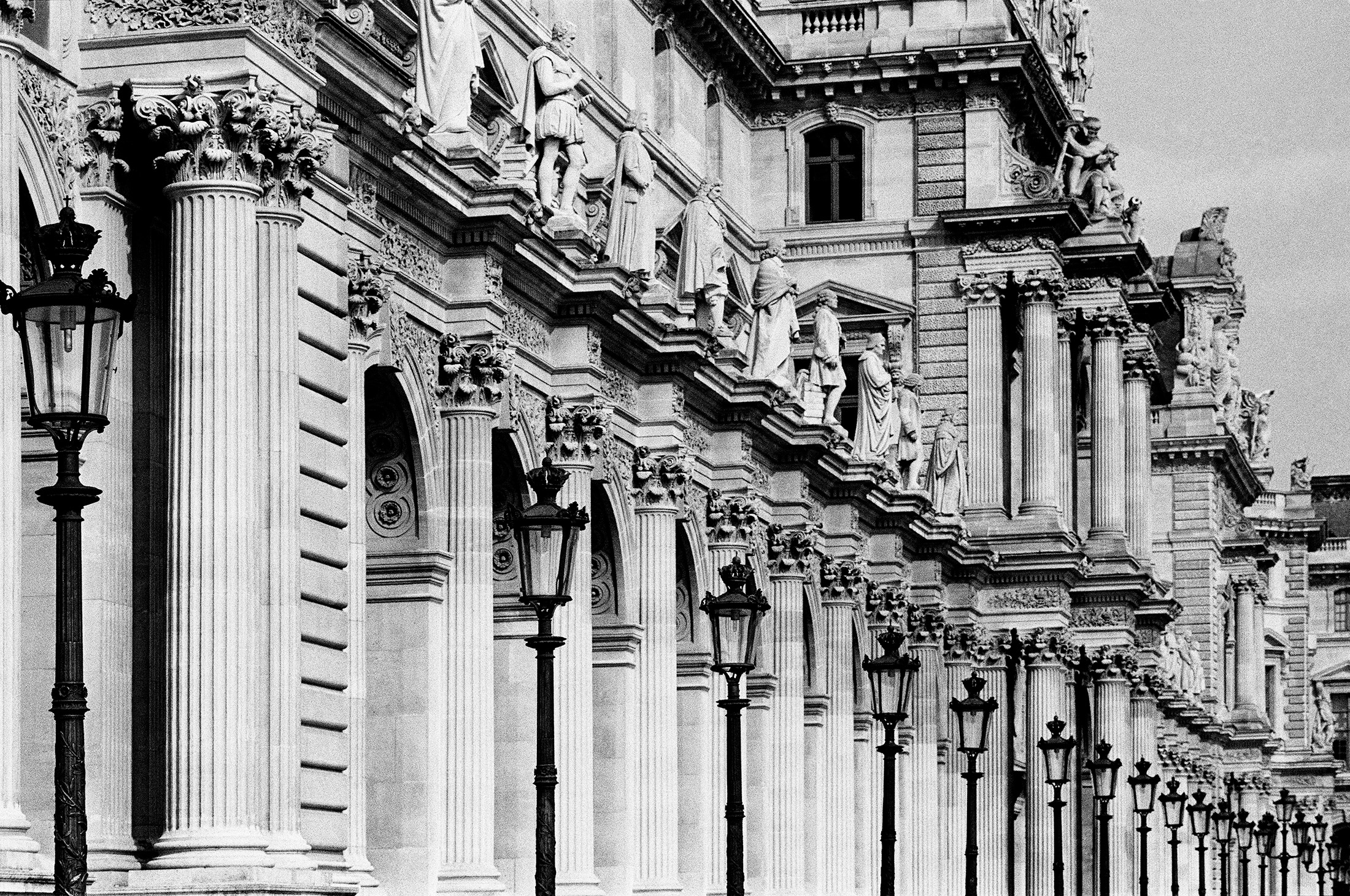 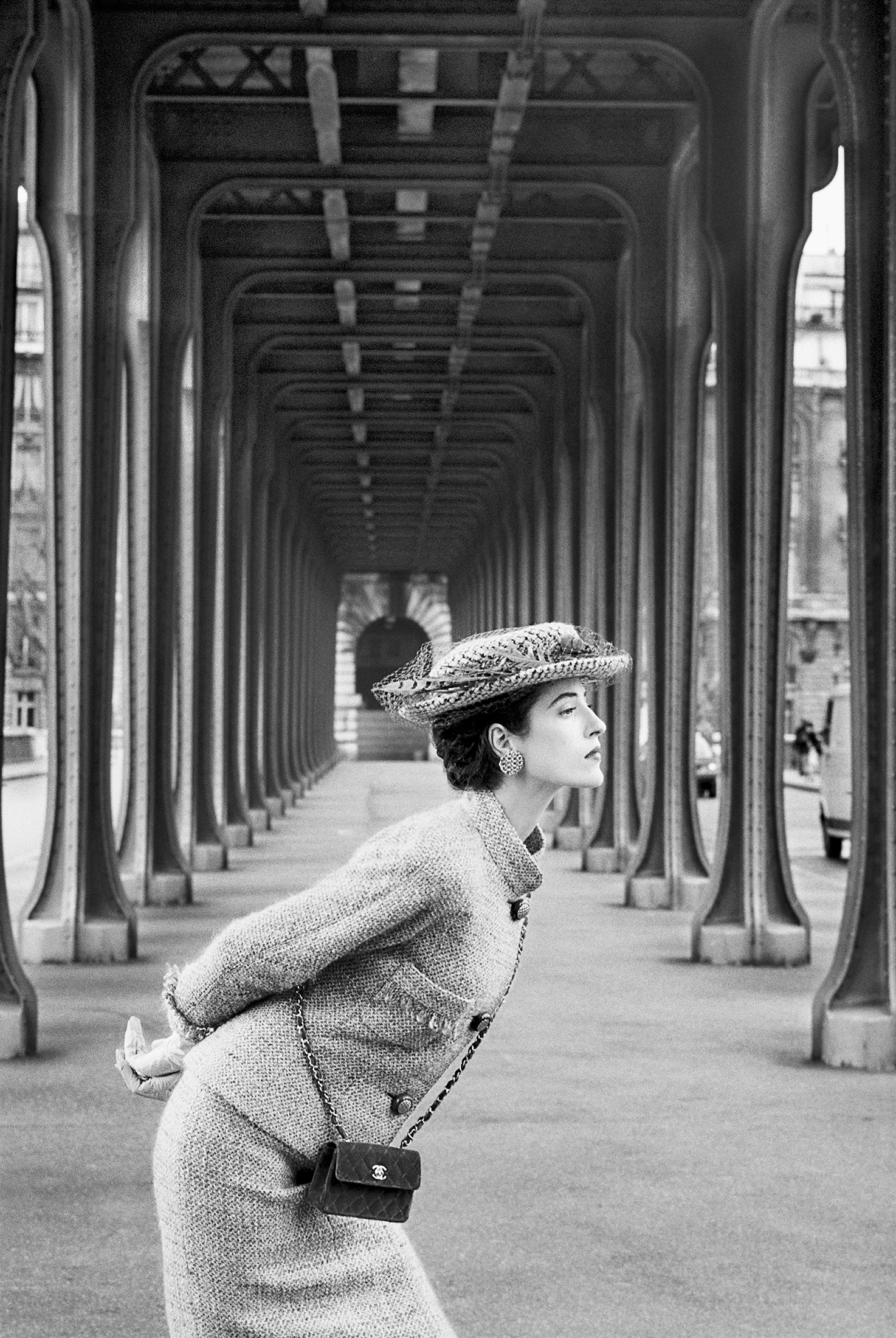 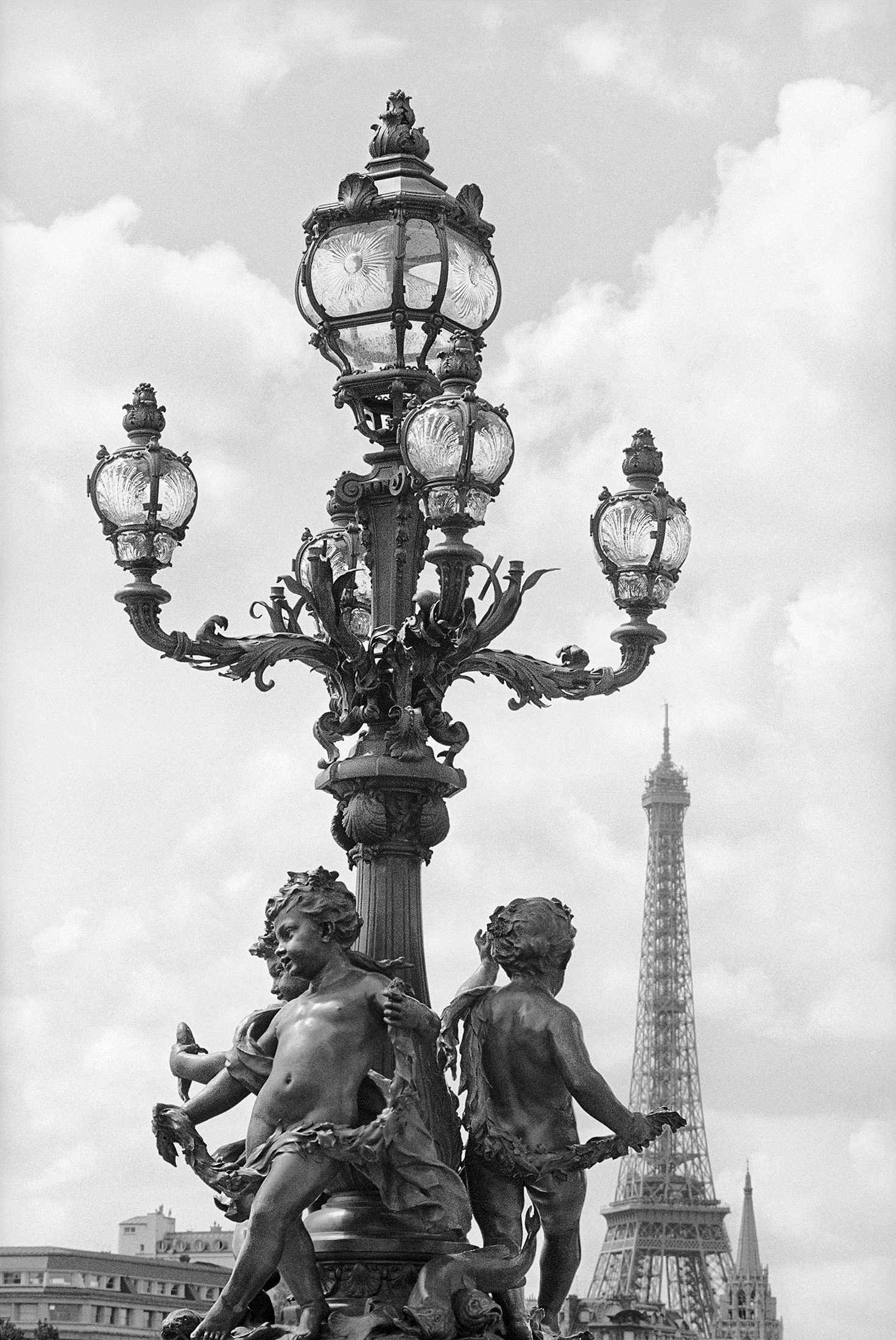 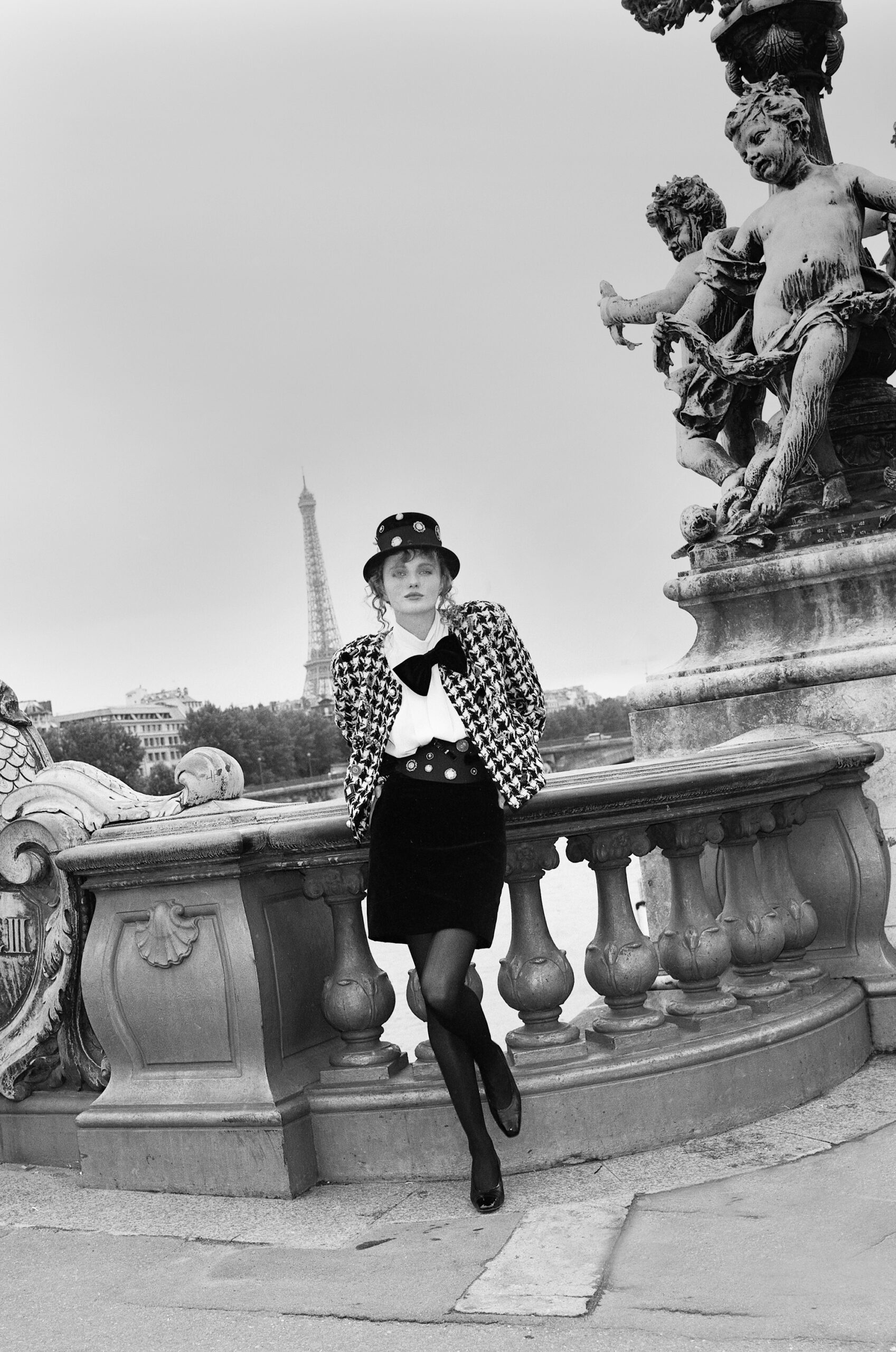 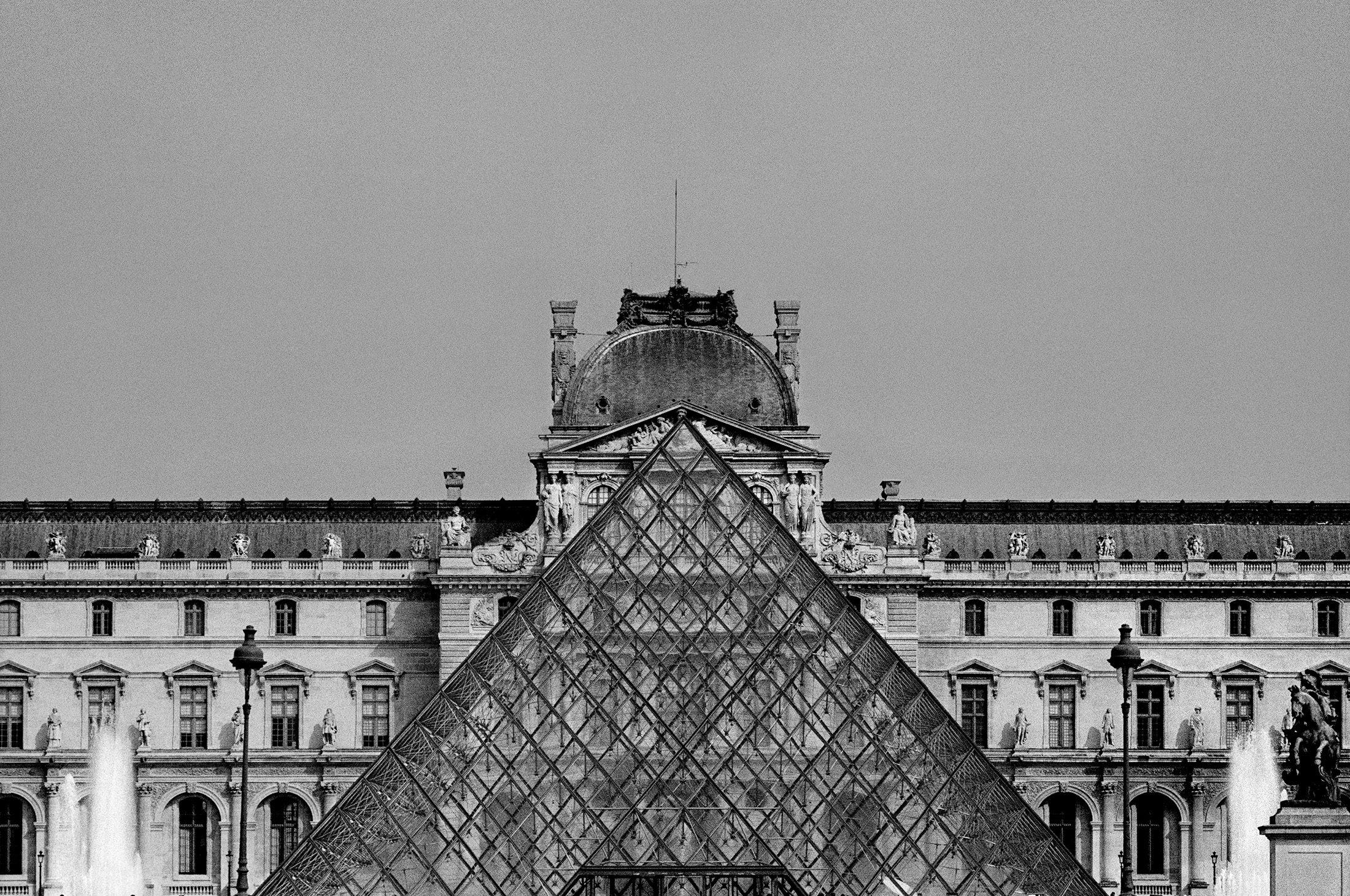 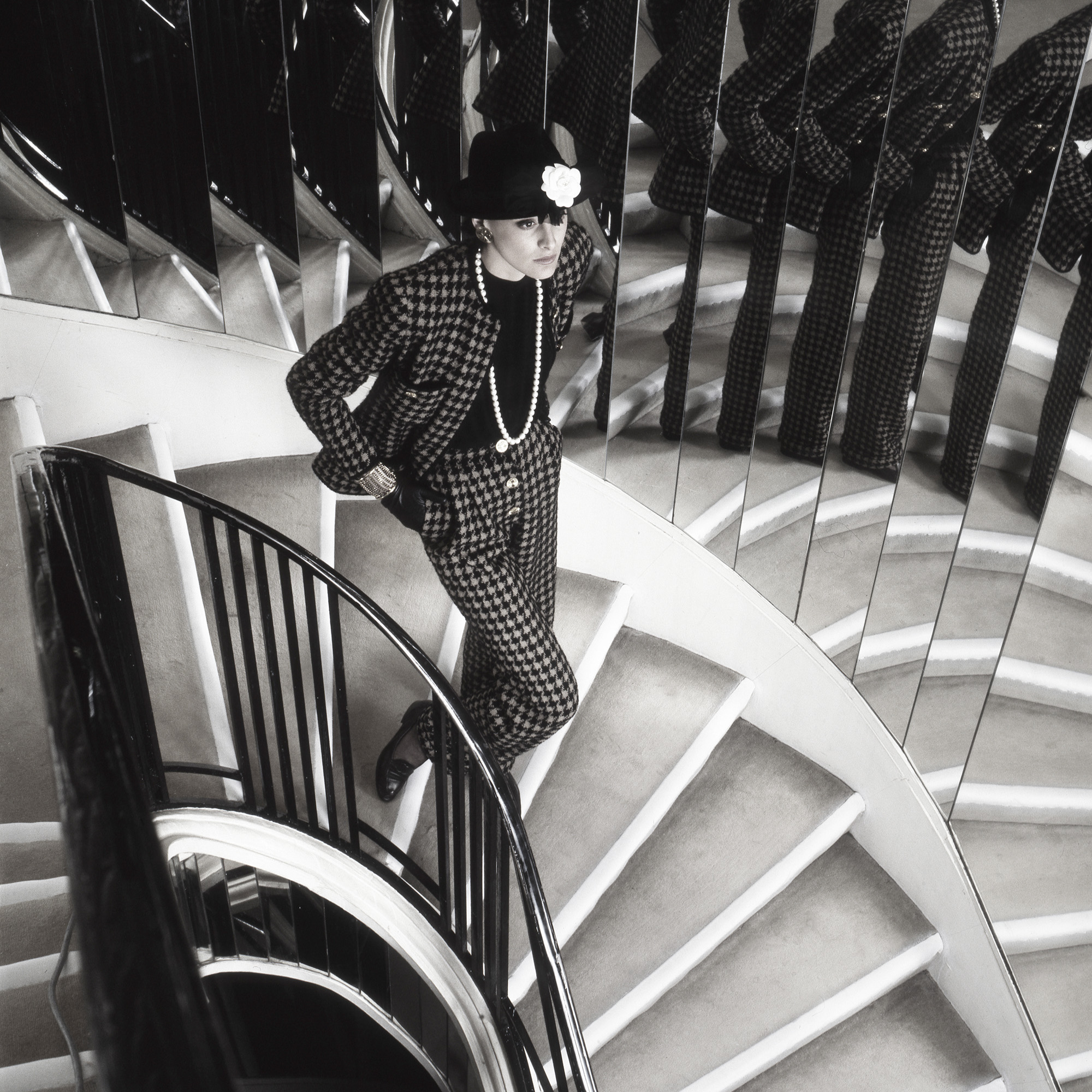 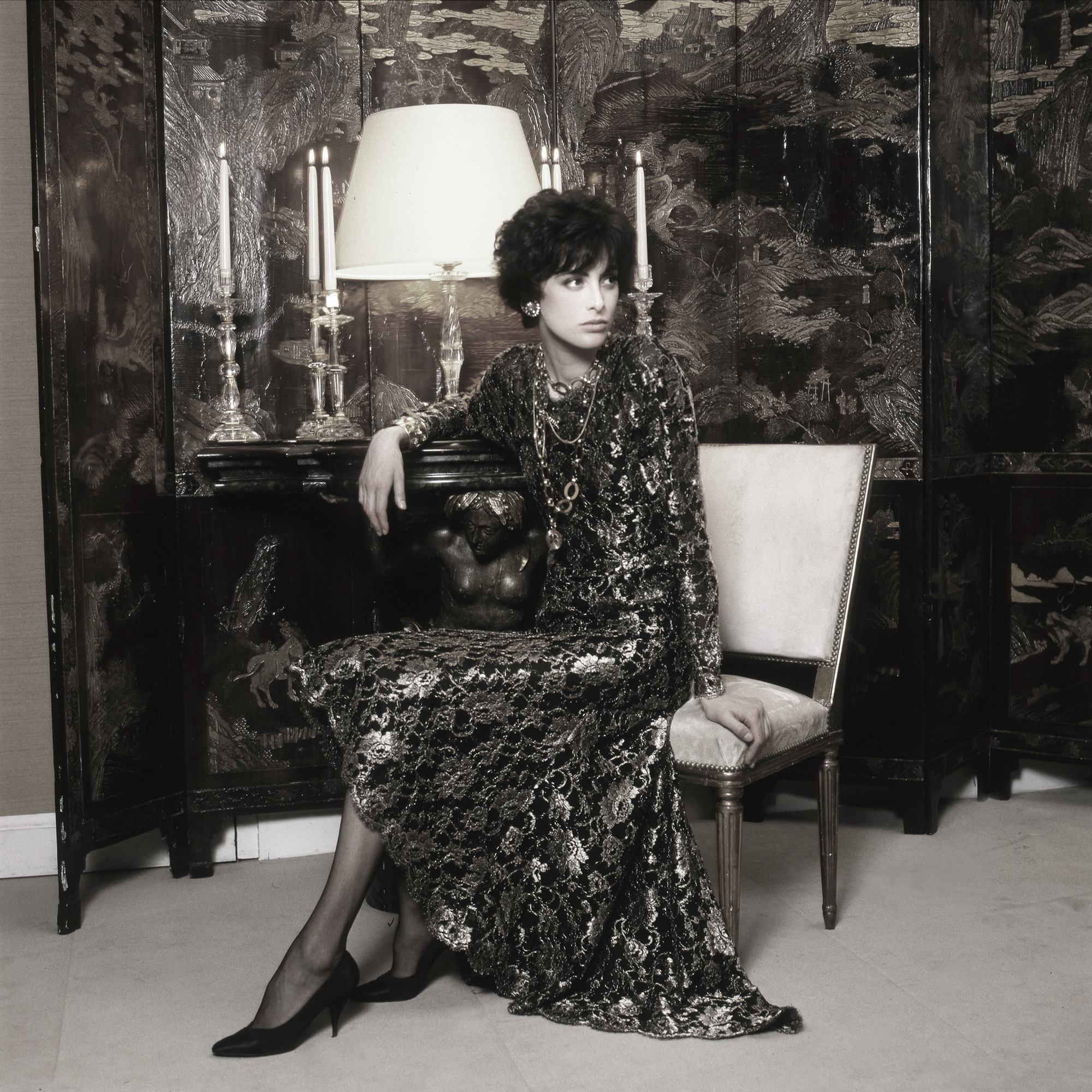 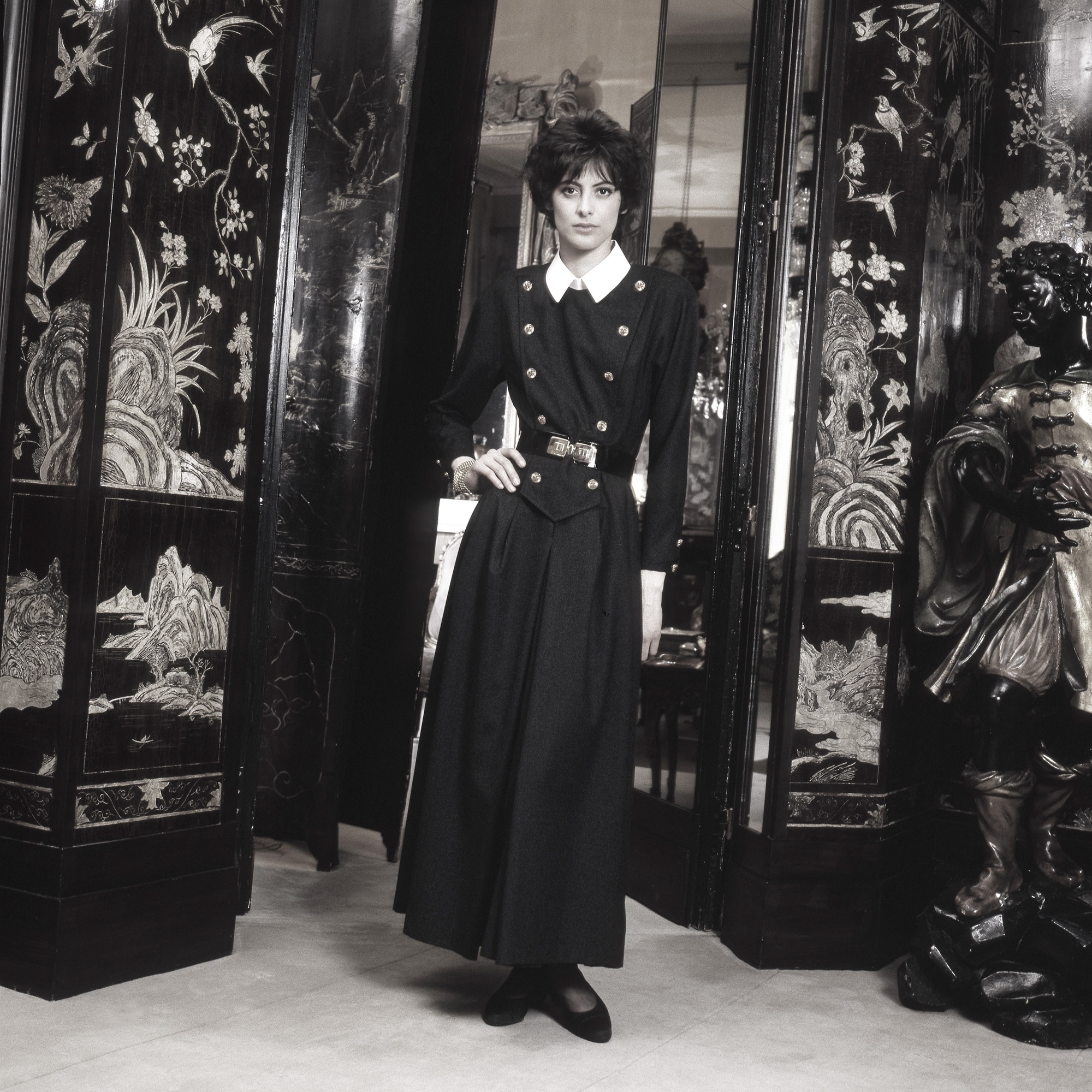 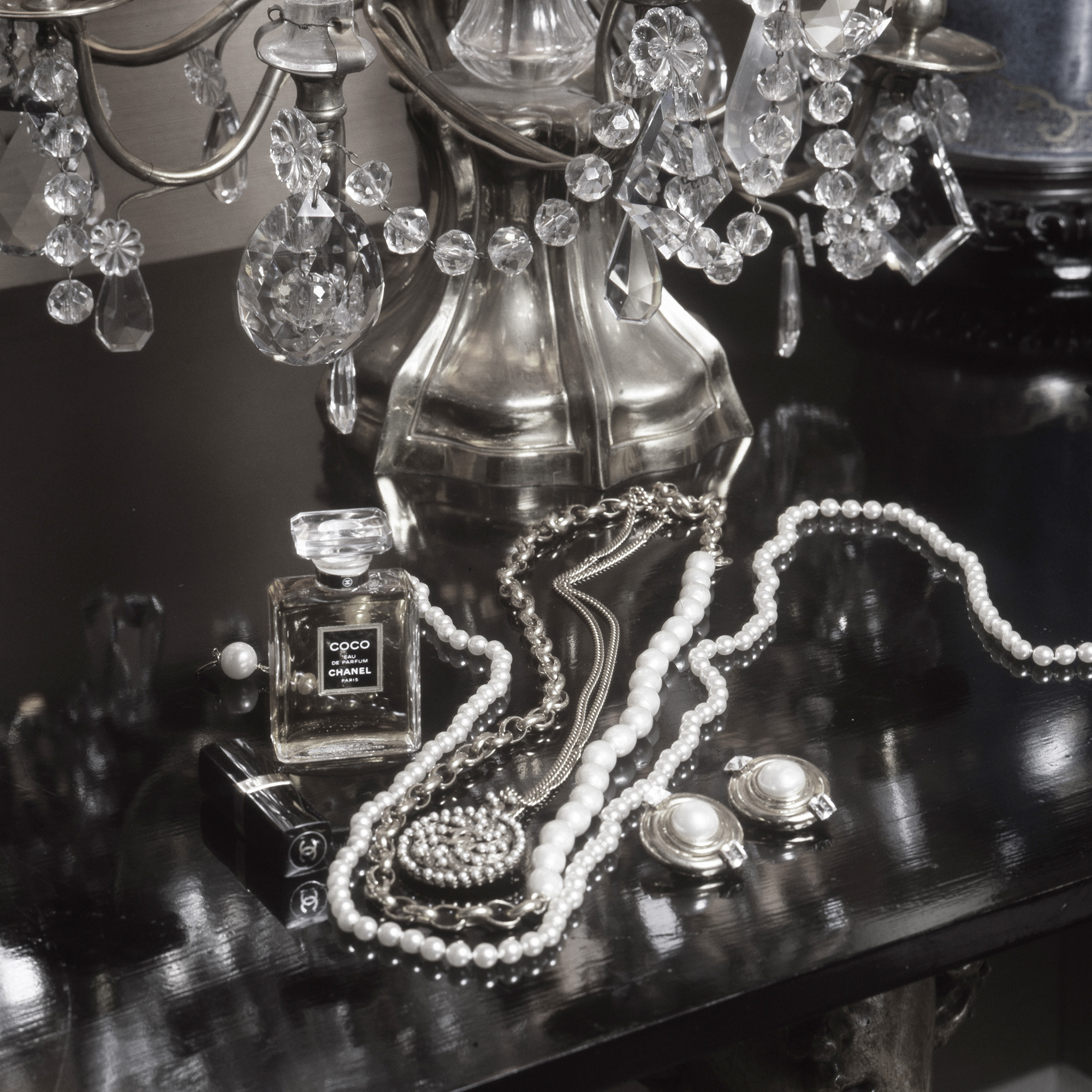 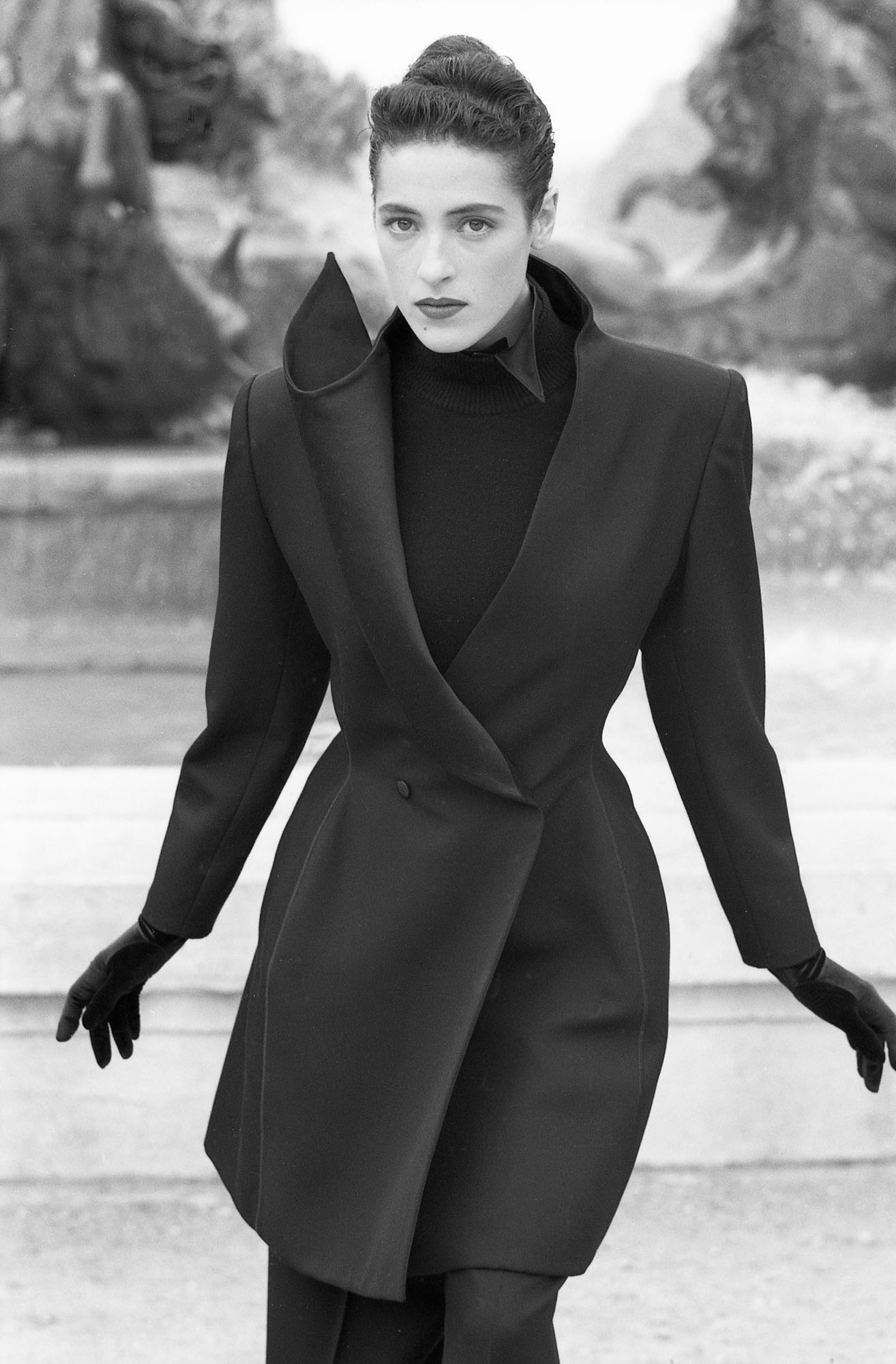 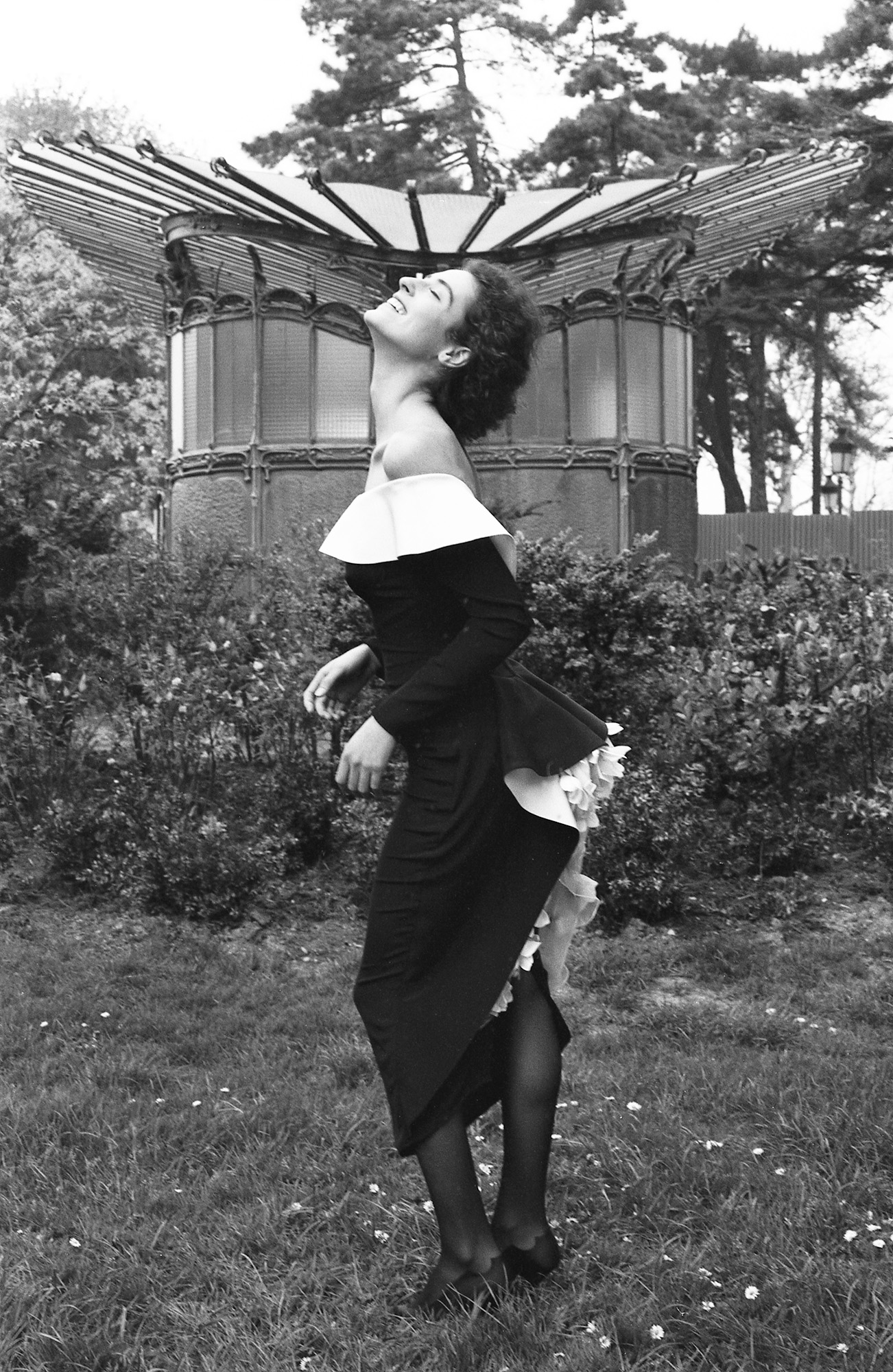 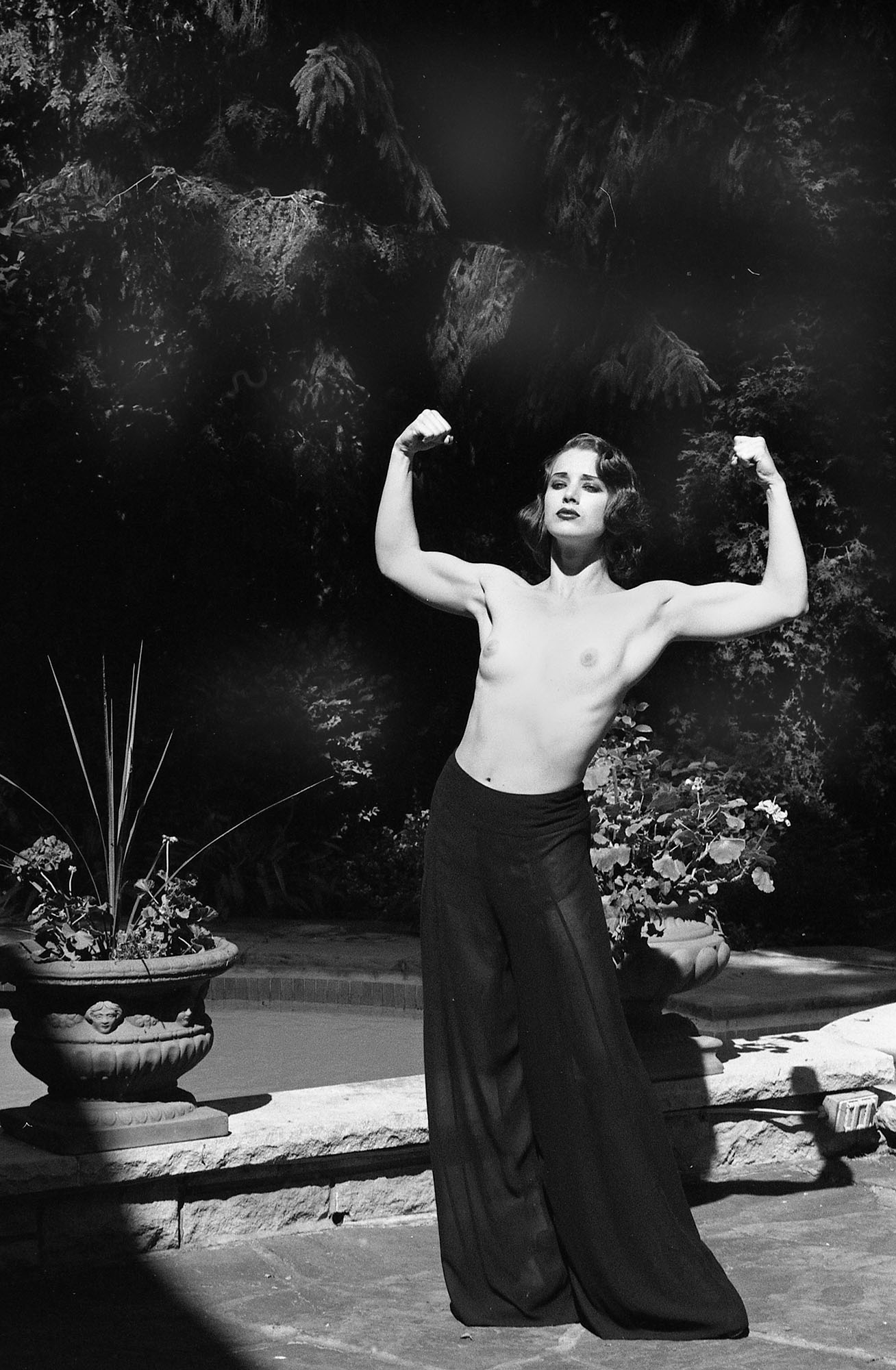 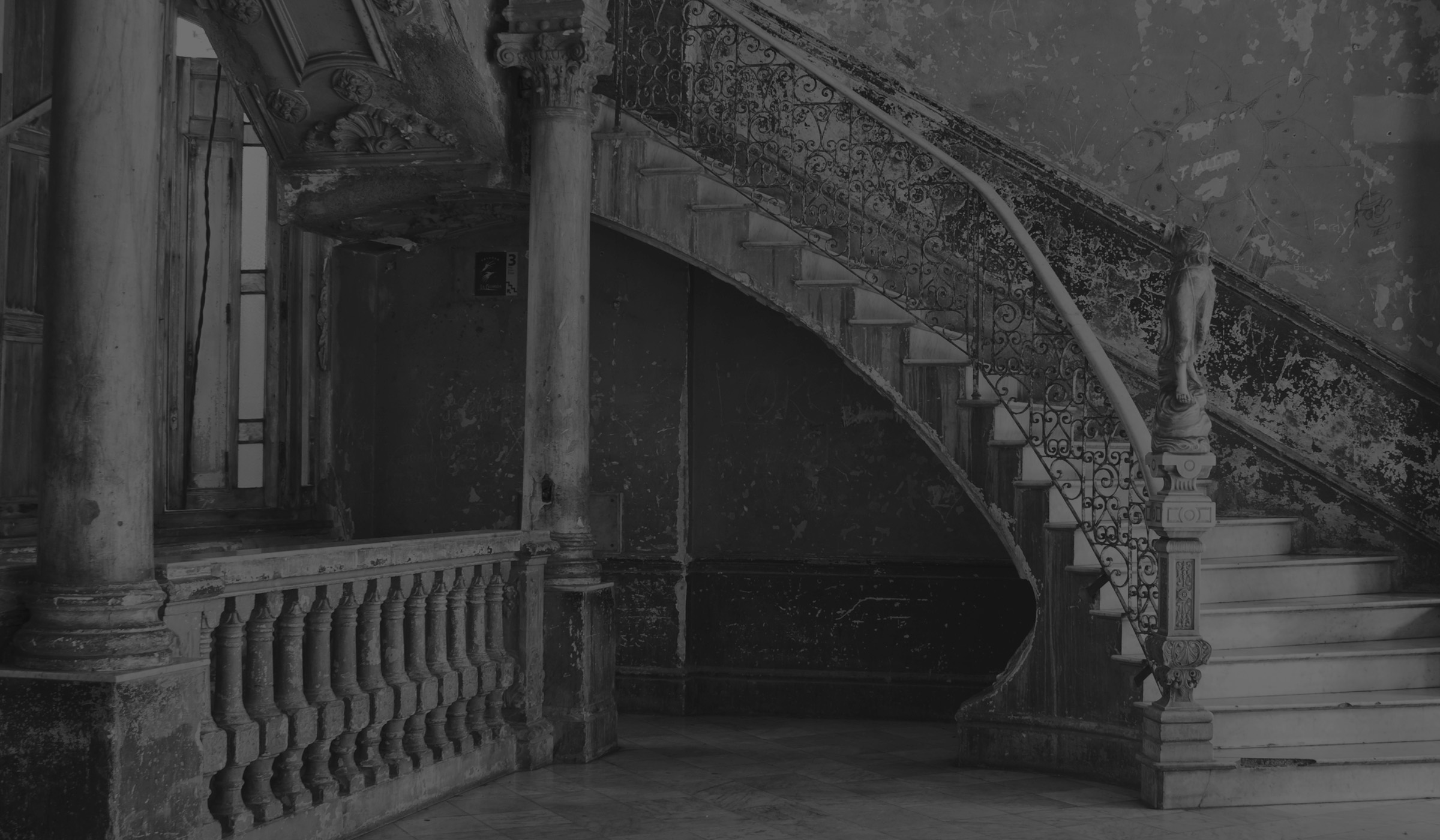 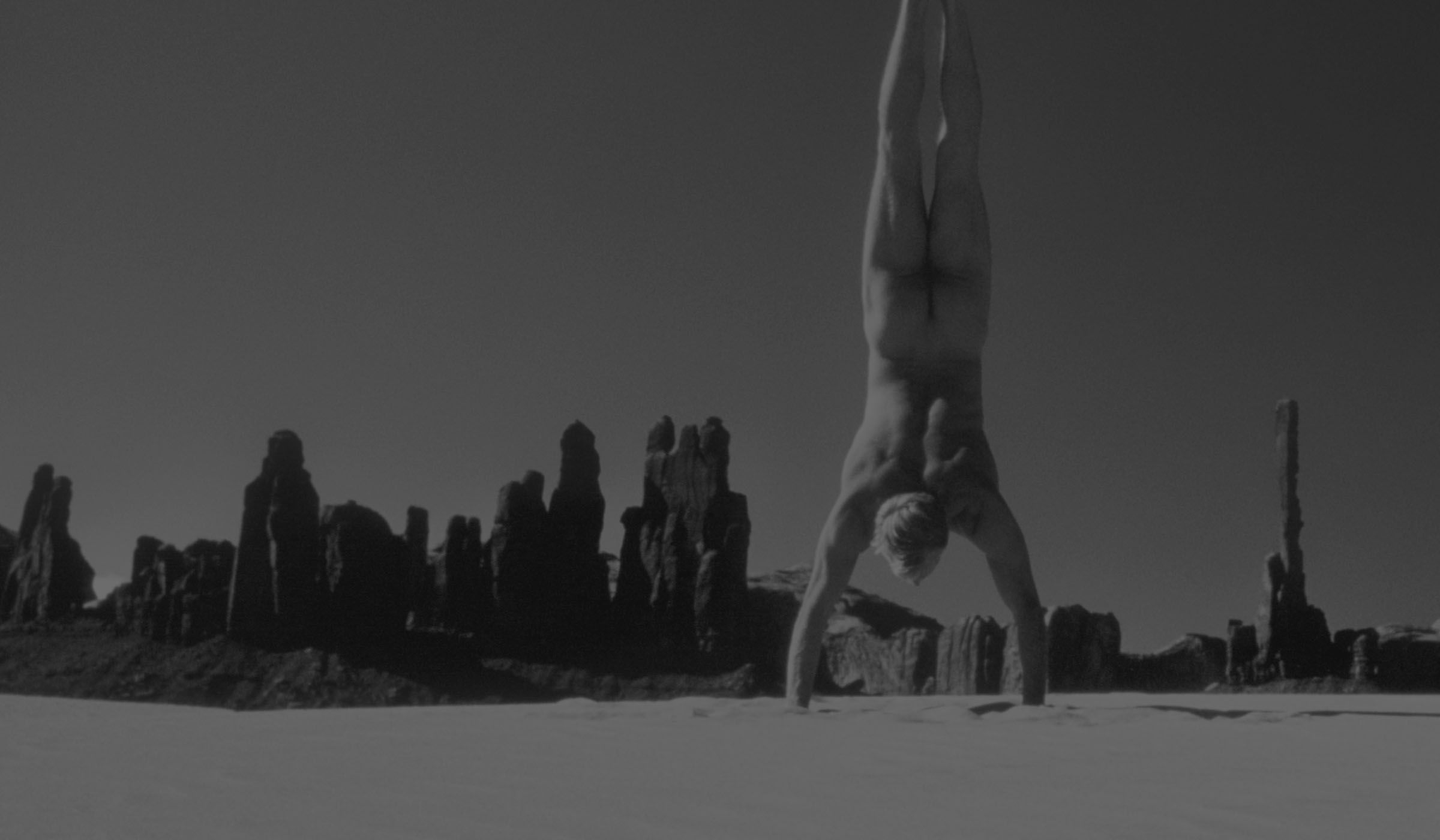 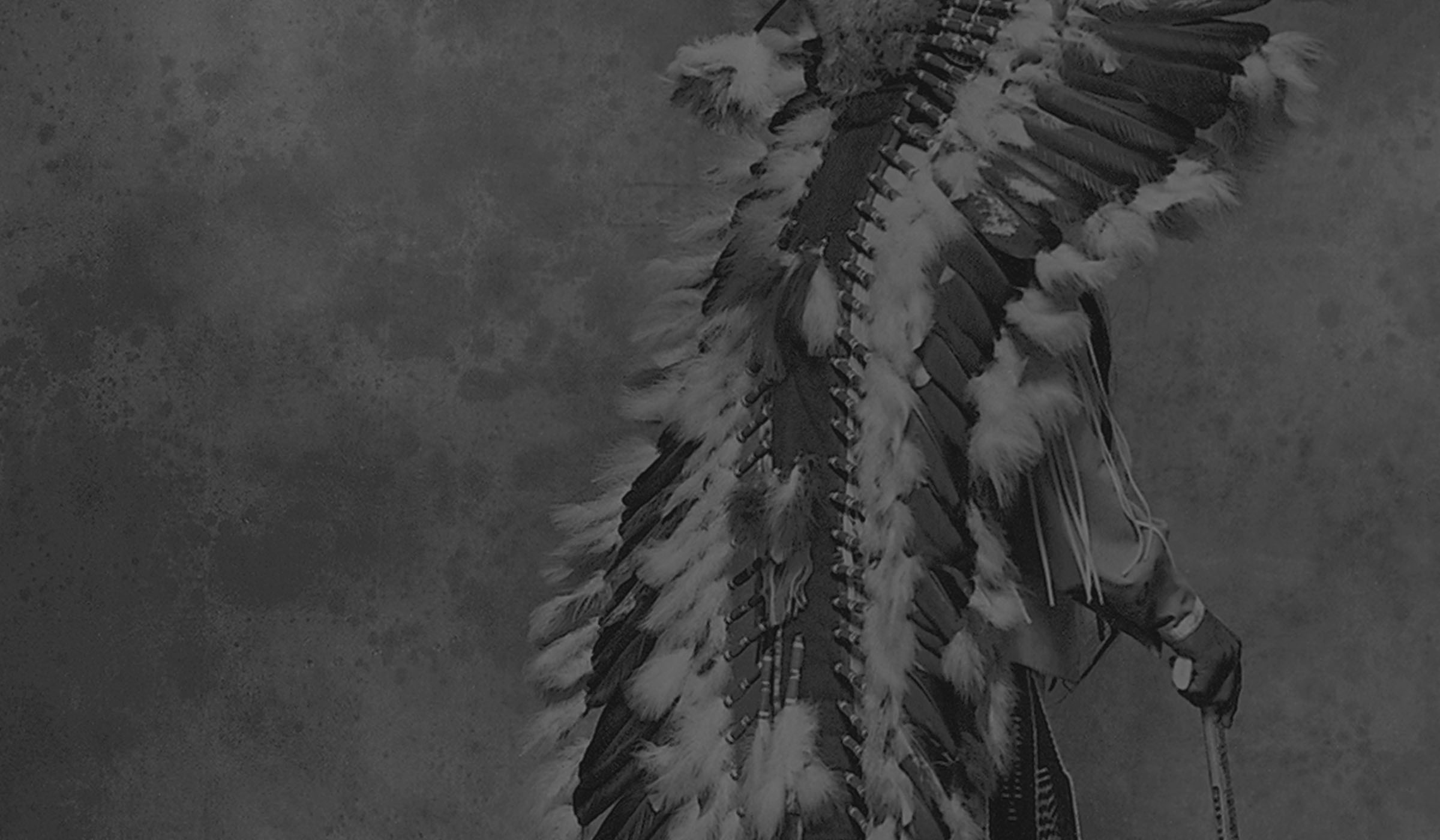 People of the Dancing SkyProject type 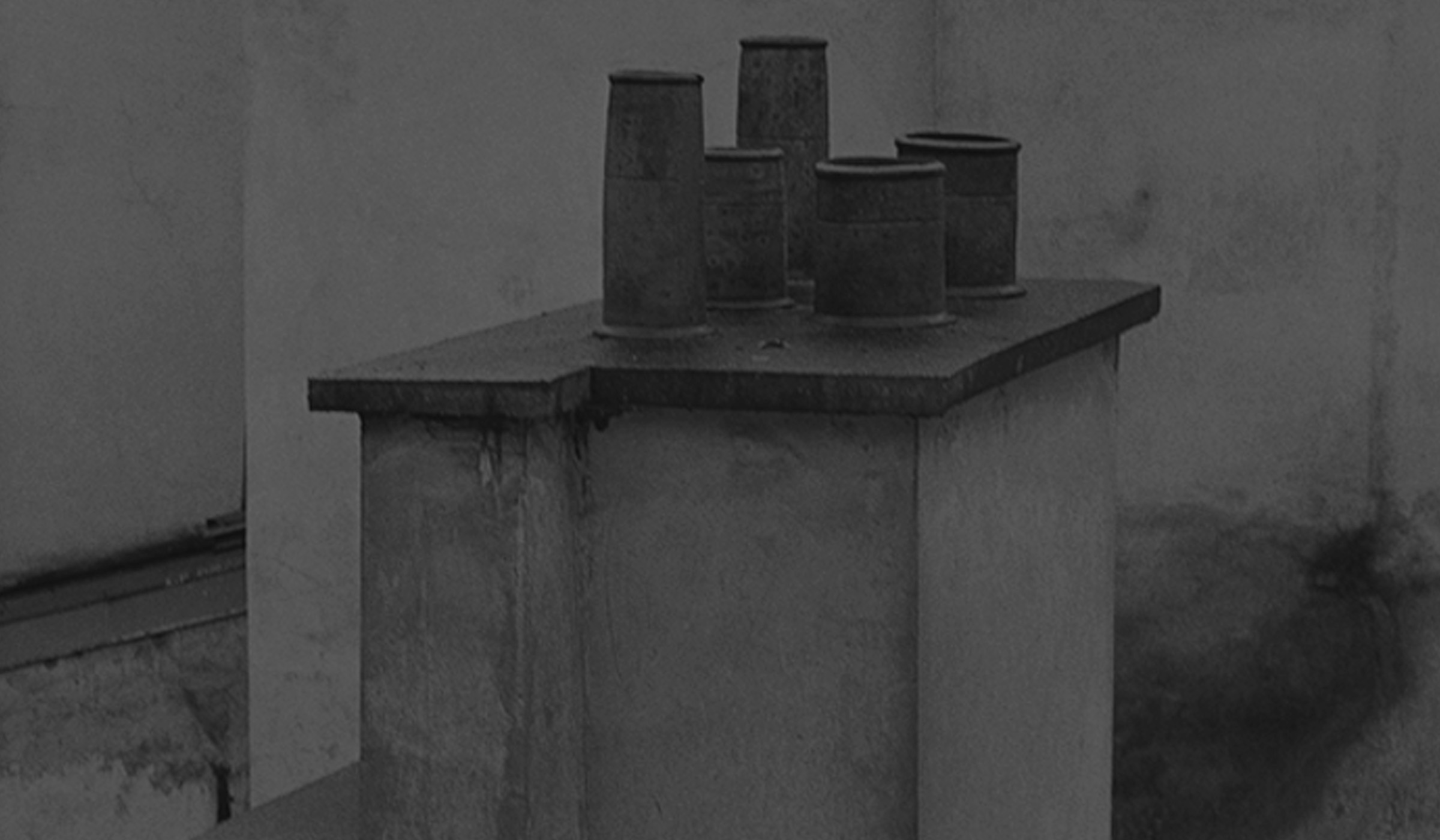